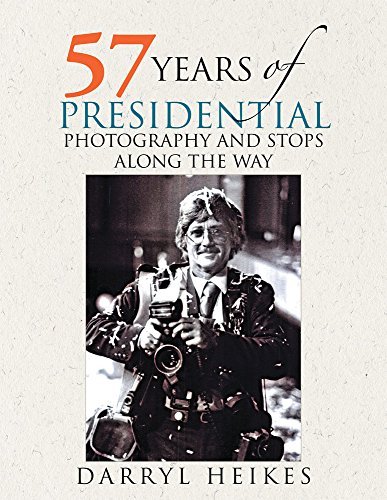 57 YEARS OF PRESIDENTIAL PHOTOGRAPHY AND STOPS ALONG THE WAY

A Child of the Cloth

Cosmic Rays, the Sun and Geomagnetism: The Works of Scott E. Forbush