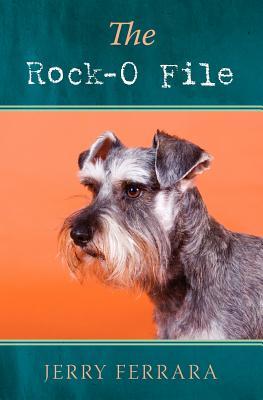 The Satisfied Customer: Winners and Losers in the Battle for Buyer Preference

TEN UNTOLD STORIES FROM REAL PEOPLE- if you like, I will write more